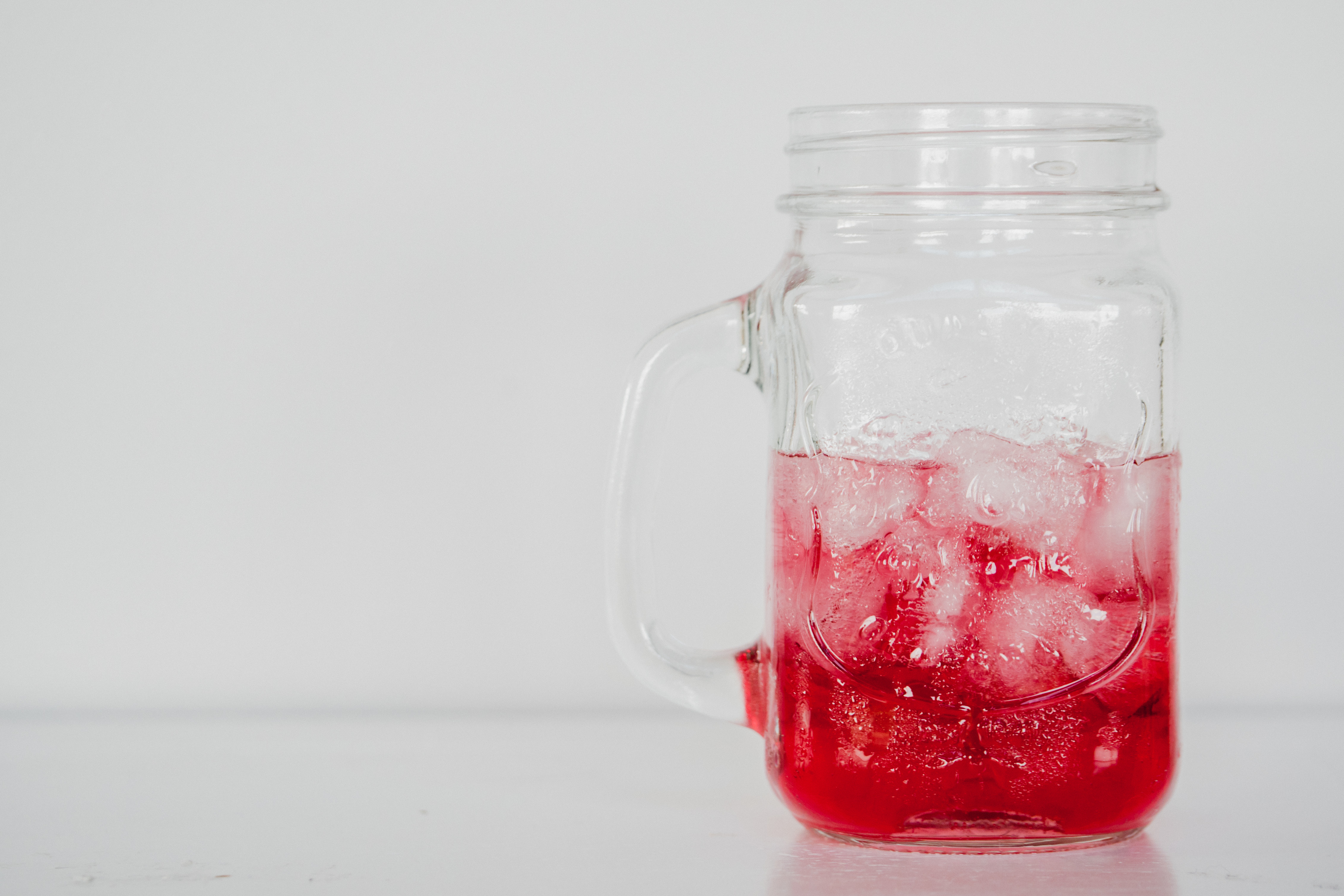 Uses and Benefits of the Ketogenic Diet

When you use a ketogenic diet, your body becomes more of a fat burner than a carb-dependent machine. Several investigations have linked the consumption of higher amounts of carbohydrates with the development of various disorders such as diabetes and insulin resistance.

By nature, carbohydrates are easily absorbable and therefore can also be easily stored by the body. The digestion of carbohydrates begins from the moment you put them in your mouth.

As soon as you start chewing them, the amylase (carbohydrate-digesting enzymes) in your saliva is already acting on carbohydrate-containing foods.

Insulin is a hormone that causes excess sugar to be removed from the bloodstream to lower blood sugar. Insulin takes the sugar and carbohydrates you eat and stores them as glycogen in muscle tissues or as fat in adipose tissue for future use as energy.

However, the body can develop what is known as insulin resistance when continually exposed to such high amounts of glucose in the bloodstream. This scenario can easily cause obesity as the body tends to quickly store any excess glucose. Health conditions like diabetes and cardiovascular disease can also result from this condition.

Ketogenic diets are low in carbohydrates and high in fat and have been associated with the reduction and improvement of various health conditions.

One of the most important things a ketogenic diet does is stabilize your insulin levels and also restore leptin signaling. The reduced amounts of insulin in your bloodstream allow you to feel fuller for a longer period of time and also have fewer cravings.

The application and implementation of the ketogenic diet has expanded considerably. Ketogenic diets are often indicated as part of the treatment plan for a number of medical conditions.

This is basically the main reason for the development of the ketogenic diet. For some reason, the rate of epileptic seizures is reduced when patients follow a ketogenic diet.

Pediatric epileptic cases are the ones that respond best to the ketogenic diet. There are children who have experienced the elimination of seizures after a few years of following a ketogenic diet.

Children with epilepsy are typically expected to fast for a few days before starting the ketogenic diet as part of their treatment.

Research suggests that the therapeutic efficacy of ketogenic diets against tumor growth may be enhanced when combined with certain medications and procedures under a “pressure pulse” paradigm.

There are several indications that the memory functions of Alzheimer’s disease patients improve after using a ketogenic diet.

Ketones are a great alternative energy source for the brain, especially when it has become insulin resistant. Ketones also provide substrates (cholesterol) that help repair damaged neurons and membranes. All of these help improve memory and cognition in Alzheimer’s patients.

It is generally accepted that carbohydrates are the main culprit in diabetes. Therefore, by reducing the amount of carbohydrates eaten by using a ketogenic diet, there is a greater chance of improving blood sugar control.

Additionally, combining a ketogenic diet with other diabetes treatment plans can significantly improve its overall effectiveness.

Many people with a gluten allergy are not diagnosed with this condition. However, following a ketogenic diet showed an improvement in related symptoms such as digestive discomfort and bloating.

Most carbohydrate-rich foods are high in gluten. Thus, when using a ketogenic diet, much of the consumption of gluten is minimized due to the elimination of a wide variety of carbohydrates.

Arguably, this is the most common “intended” use of the ketogenic diet today. It has found a niche for itself in the mainstream diet trend. Ketogenic diets have become a part of many diet regimens due to their known side effect of aiding weight loss.

Although initially criticized by many, the growing number of favorable weight loss results has helped the ketogenic diet become better adopted as a major weight loss program.

In addition to the above medical benefits, ketogenic diets also provide some general health benefits including the following.

A ketogenic diet helps lower lactate, thus improving both pH and respiratory function. Therefore, a state of ketosis helps maintain the pH of the blood at a healthy level.

Using a ketogenic diet helps fight aging antioxidants while reducing inflammation in the gut, which strengthens your immune system.

Adopting a ketogenic diet helps you reduce both your appetite and cravings for high-calorie foods. As you begin to eat healthy, satisfying, and beneficial high-fat foods, your feelings of hunger will naturally begin to subside.