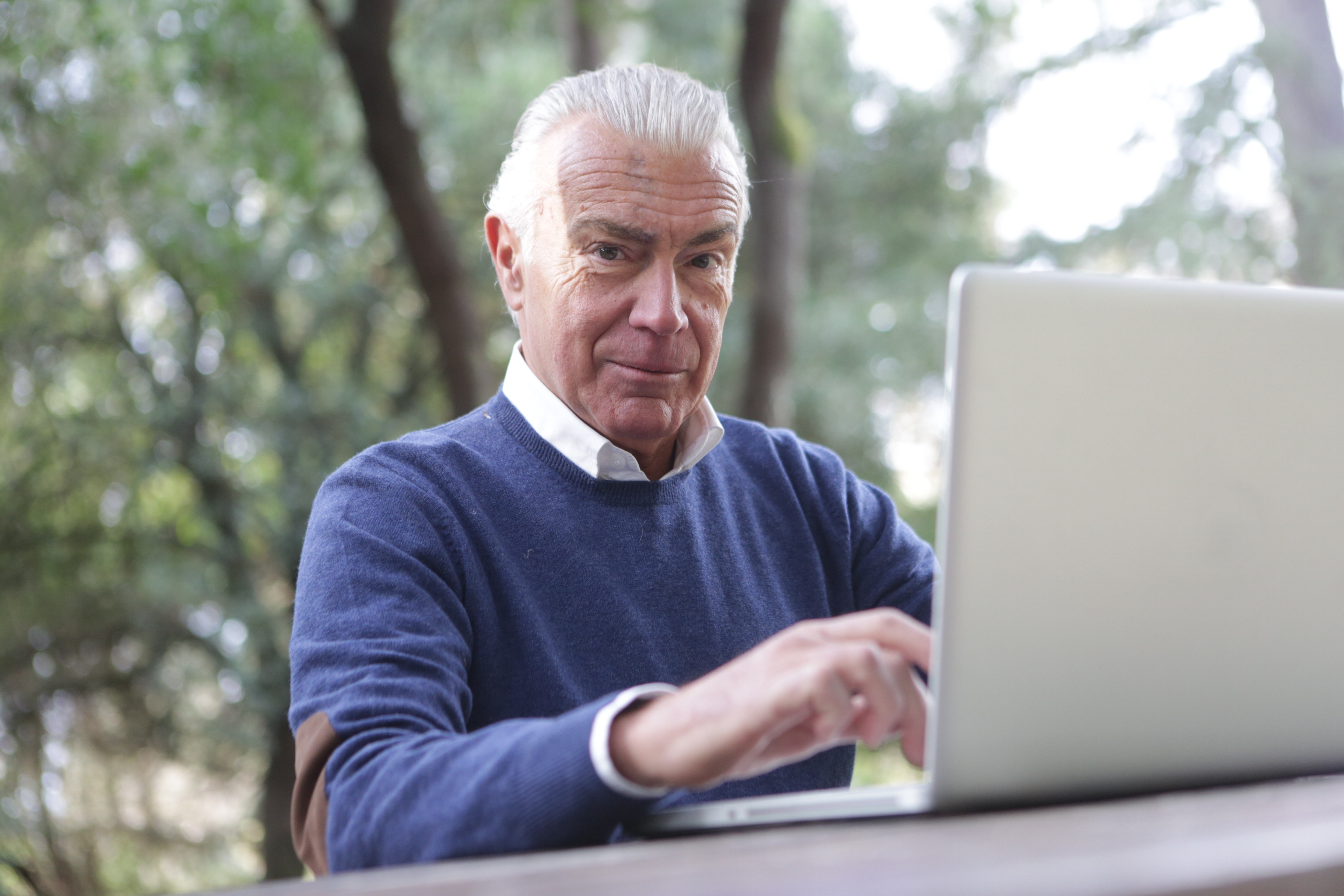 To say that the Nokia 5800 XpressMusic was enthusiastically anticipated is an understatement. Leaked images of Nokia’s first touchscreen phone known in development as the ‘Tube’ (possibly in reference to the long, narrow screen) made the rounds and was licked up by online media, while a cameo in the Knight of The Oscar-nominated Night The film and Britney’s comeback video made the masses foam.

Finally, the 5800 XpressMusic is in the hands of mortals and fictitious billionaire entrepreneurs, but is it that good on the meat?

Well, it is not an iPhone. Let’s get that out of the way early . They both have touchscreens, both have impressive specs, and both handle multimedia very well. However, the familiar red, green and white buttons at the base of the phone remind you that it is a Nokia, and pressing them (or sliding the lock button on the right side) brings the screen to life to reaffirm the fact.

Design-wise, this is an immediate and flawless Nokia. The sturdy shape, curved edges, fingerprint images on the back, everything about the 5800 XpressMusic screams quality, but without the opulent touches of an N-series device like the Nokia N96.

Equipped with a 3.2 megapixel camera with dual LED flash, a 640 x 360 nHD display, a second camera for video calls, built-in GPS, and 8GB of memory as standard (upgradeable to 16GB), you are certainly getting a great Yield your money with the 5800.

It is definitely an evolution rather than a revolution, as the Nokia interface is easy to navigate if you have ever been exposed to a phone from the Finnish manufacturer in recent years.

The phone is designed to be functional in both portrait and landscape, but the first thing you notice when trying to take advantage of this is that the 5800 hates left-handed people. Hates them.

The accelerometer only works when the phone is turned to the left 90 degrees, which means that all functions, from media playback to navigation and even menu navigation, must be done with the phone tilted in the ‘wrong way ‘ for me.

In turn, using the pick in the form of the two included styli (it’s a music phone) in the wrong hand became a chore and actually left a steeper learning curve to use the phone than expected.

Another thing I had a hard time getting used to was the inconsistency of the user interface in terms of how to navigate. Sometimes selecting items required a single tap, other times it required a double press, some menus used the iPhone’s ‘grab to scroll’ method, while others needed the sidebar to scroll up and down in the style of Windows Mobile.

On top of that comes a media bar touch key that exists over the entire touch screen alongside the ‘XpressMusic’ logo, providing instant access to a drop-down menu for music, pictures, media sharing, videos, and navigation. A welcome addition, just the addition of another navigation method smacks of indecision as to the direction of the first Nokia touch phone.

This extends to text input for messages and the like. Offering a traditional alphanumeric keyboard, full QWERTY, half screen QWERTY, and handwriting recognition seems like a great trade-off for not finding a definitive reliable input on your screen. Or maybe they are still thinking about the Asian market, which are still big on character inputs and pen usage while the rest of the world goes crazy for touch …

Finger inputs often feel confusing and unsafe unless the screen is pressed, which feels too hard, and even the impressive haptic feedback is insufficient if speed is of the essence when composing a message. The 5800 definitely seems happier when using the stylus, or even the pick.

One place the 5800 XpressMusic definitely impressed was multimedia. Video playback was crisp and clear, and the 16: 9 aspect ratio became its own when watching BBC iPlayer or a video from the memory card. The former is a bit more choppy than Beeb’s best iPhone digital output, but the image quality is still excellent.

The audio is nice, the stereo speakers on the 5800’s left side deliver the melodies at a fair rate, and the music options in terms of playback are more than enough for a hobbyist. The headphone jack is located in the center of the top of the phone and is totally welcome.

Navigating with Nokia is … normal. Having been spoiled by the nifty Opera and Safari on other sensitive phones, the Nokia browser is adequate, but it lacks the nice zooming and text rendering options that the others have. Also the problems with the landscape for the lefties reappear … However, the Flash playback within the web pages was a pleasant surprise, the 5800 did not have to start a separate program to show you a YouTube video for example .

That sparse interface comes to life once you have a few contacts, a couple of reminders, and a hint in the media player. It becomes a hub for instantly accessing all kinds of social features on your phone, whether it’s text messages or pictures uploaded by friends, or a status feed to see what everyone you know is currently up to. An impressive interface that integrates what were initially disparate phone functions.

As a phone, it is also more than proficient, with easy-to-use calling functionality and contacts can replace the apps on the home screen for easy access.

All these latest features are saving thanks in a phone that has some ways to go to find itself in a crowded mobile phone market. It’s an impressive first step, and Nokia will surely build on the 5800 XpressMusic with future phones, but for now, the Tube will be the most suitable phone for great music lovers, early adopters, and those eager to see what the game has to offer. largest phone maker. made to combat the iPhone.