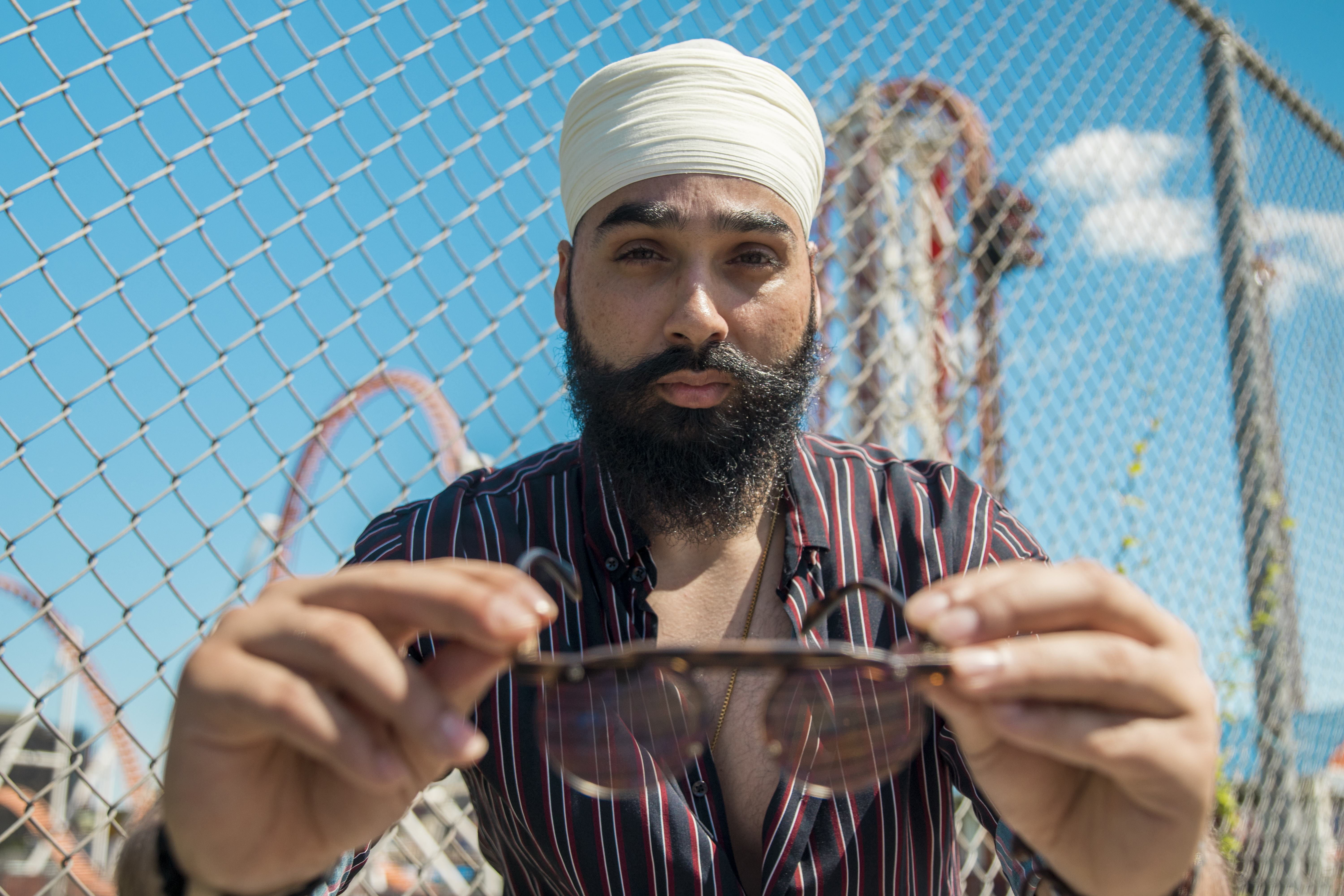 Below is a variety of different Illuminati card games that are in print.

Illuminati Deluxe is the classic card game presented by Steve Jackson. The objective of the game is to take over the world by controlling Illuminati societies such as, among others: The Bavarian Illuminati, The Discordian Society, The UFOs, The Servants of Cthulu, The Bermuda Triangle, The Assassin Society, The Net and The Gnomes from Zurich; Please note that some partnerships will only be available by purchasing separate expansion packs or standalone games.

As for the gameplay, in Illuminati Deluxe players will trade, form alliances and stab each other to gain control of a world represented by a group of cards such as: Secret Masters of Fandom, CIA, International Communist, etc. To win, players must complete the objective of the game; for example, build a power structure consisting of a given number of cards, or control on one card from each alignment; however, there are many other ways to win.

Illuminati: Crime Lords is a standalone expansion presented by Steve Jackson; In it, rival mobs compete with each other for control of the ruined city. At the beginning, you will control some gangsters; However, with ambition you can conquer the entire world.

To do this, take over brothels, junkyards, and organized crime schemes for income. But don’t let the feds or the police stop you. The game supports a total of 2-8 players who compete directly with each other to take control of the world.

As for the rules, there are none – players can cheat, steal, and do whatever it takes to win the game. You think you have what it takes? Form alliances, break them and win.

Illuminati: Mutual Assured Distraction is an expansion pack presented by Steve Jackson. In this version, you are given a card game to help you, once again, take control of the world.

With this card game, you will have new tactics at your disposal; for example, using the media to spread headlines that read about health care and a collapsed financial system to control a docile population with fear.

Additionally, this playset introduces “New World Cards” to your collection, which means your cards will now affect all players and not just the one who left them.

Illuminati: Bavarian Fire Drill is an expansion pack presented by Steve Jackson; In it, your goal is to conquer the world using a variety of new cards that players have never seen before.

To win, players must control new groups such as bloggers, reality shows, and smart design. Be careful with the purpose; Players will have new opponents to watch out for, such as Bird Flu and Bigheads.

The expansion pack introduces a new type of card: artifacts. Some of which are magical, granting their owners new abilities, while others are just technological. Either way, though, players will have new powers that they can use to take over the world. With cards like Hitler’s Brain, Longinus’s Spear, and Screaming Meme, players can cheat, steal, and do whatever they can.