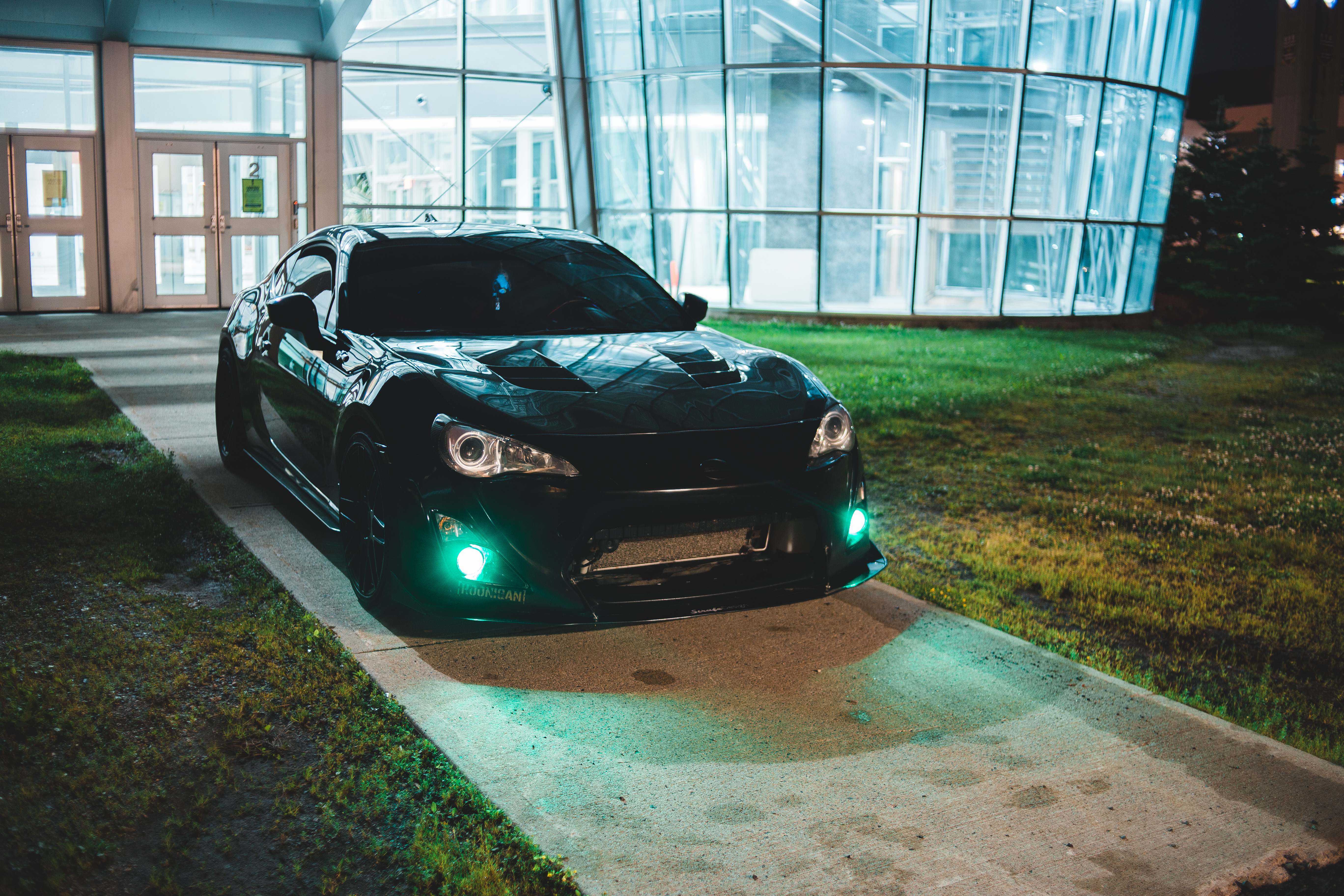 How to draw a Porsche

Porsche, founded in 1931 by Ferdinand Porsche, are the world’s high-performance luxury carmakers ranging from cars, tractors and electric vehicles to aircraft engines. It is a well-known brand in motorsports and is currently the largest racing car manufacturer in the world. Porsche is a German automotive company based in Zuffenhausen and has close relationships with the Volkswagen Group. The first Volkswagen Beetle was designed by Ferdianand Porsche himself, which became the most successful car design of all time.

Drawing a Porsche: To draw a Porsche facing left, first roughly sketch the car lightly, so that unwanted lines can be carefully erased, as we go through the art.

– Body: To start, draw an oval that extends horizontally. The size of the oval determines the size of the car to be drawn. This forms the outline of the body of our car. Draw another curve just outside the bottom of the oval, following the outlines. Now erase a small part of this new curve at two points and connect the broken ends with an inverted ‘C’. The size and position of the drawn ‘C’ should be commensurate with the size of the two wheels of the car.

– Hood: The hood of the car will include the windshields, side window and a frame to support the hood. Draw a trapezoid in the upper left part of the oval body. The parallel side of the trapezoid with a longer line will form the top of the windshield and extend downward covering the upper left quarter of the oval body. Draw a triangle inside the body adjacent to the trapezoid so that it covers the upper right part of the oval, this forms the side windows of our car. Extend the left side of the triangle down to look like the side door of the car.

– Headlights: For the headlight, draw two small circles to the left side of the oval body, one next to the other inside the oval. Align them parallel to the windshield.

– Tires: Draw two more circles below the inverted ‘C’ that we already drew on the car body that represents the car’s tires. Draw some fine lines that mark the details, thus enhancing the characteristics of the car.

– Shading: Erase unwanted lines with the eraser and darken the remaining sketch with a pencil. Also, shade the drawing to give it a realistic look. Color the Porsche according to your choice.