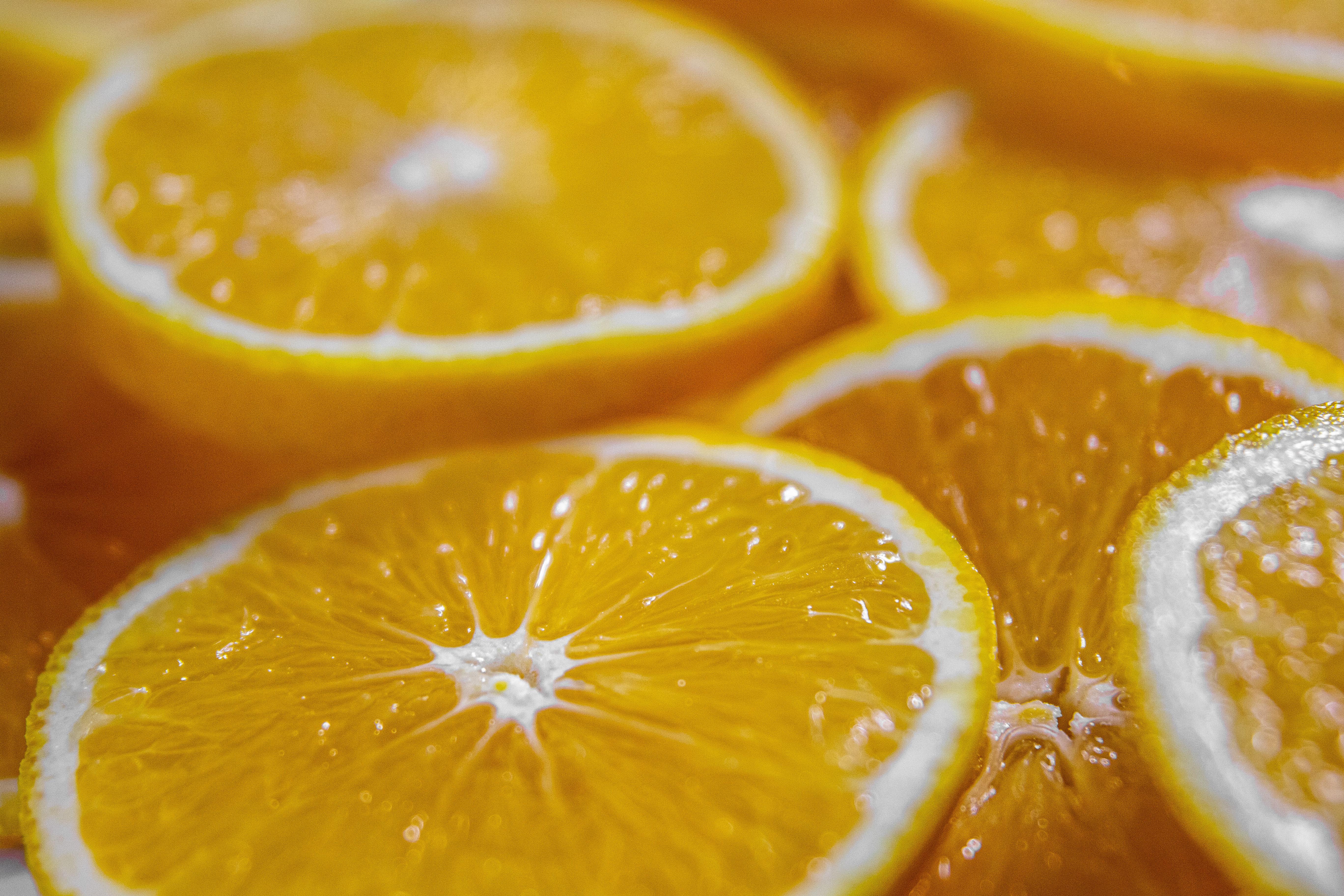 Over the several years that I was writing my first fantasy ebook, I’ve taken the time to research the good, the bad, and the ugly when it comes to writing and story development and after googling through a variety of sources, I found that some had common threads regarding the do’s and don’ts of writing. I feel that an abridged version here may be of benefit to others looking to follow the same path, and the following are some notes that I have found helpful along with some simple suggestions to follow.

For me, the first port of call is the detail. To me this is a given, the more details you can provide to readers as they read your work(s), the better. It doesn’t have to be all at once and all in the first chapter, but the bits added as readers go through your book help draw them into the world you’ve created. In a way, I’ve been blessed with the fact that the world I set my fantasy e-book in is one that I played role-playing games in, and because of this, we were asked to flesh out details regarding people, places and history in order to satisfy the players. As such, in my writing I felt it was important and vital to help captivate the reader by giving them as much detail as possible so that they could become a part of the world and the people they were reading about. This mirrors one of my other posts regarding the length of fantasy works titled ‘When Enough is Enough’

The second point has to do with the characters themselves, they must be interesting, complement the story and the role of each one within it. They should be unique and have interesting character traits and actions that readers can associate them with. It’s true that one of the biggest challenges I faced was making sure there was enough differentiation between the characters, so that when Ballen and Feorn from Elite Axes interact with each other, there’s always that antagonistic sense of humor mixed with camaraderie.

My next point discusses the magic within the story. Now, not all worlds are teeming with magical items and artifacts, and not all races traditionally have the same affiliation with magic, so it’s important to find out early on how prevalent magic will be in the world you’re in. using, does each peasant have a magical ability? they plow to till their fields or are just the few elite people in any nation who have magical items. That said, it’s also important to determine what magic looks like in your world and if and why that has changed during the world’s history, for example the world I’ve developed in has gone through a total of three eras , the first & third were and are highly magical while in the second age magic was seen by many as heretical, this was due to the shifting bases of power between the races with Elves and Dwarves dominating during the first while in the second Man was the dominant race, being younger and for most of the era enslaved, they were distrustful and skeptical of magic, however, during the third age things returned to a more balanced balance and with it a Once again a great magic age arrived. So find out what magic looks like in the world and create some cool items or effects, remember your fantasy to make it all work, you just need to make it link.

Finally, take a good look at your plot and try to avoid predictability within your story. Fantasy ebooks comprise a large part of ebook works, so unfortunately some can get repetitive and predictable. As you go through your plot, try to work out some twists and turns and see if you can find something different. The concept doesn’t necessarily have to be completely original, but it should look at it from a different angle at the very least. Remember that, by the end, the reader should feel the closure of the individual work or series.