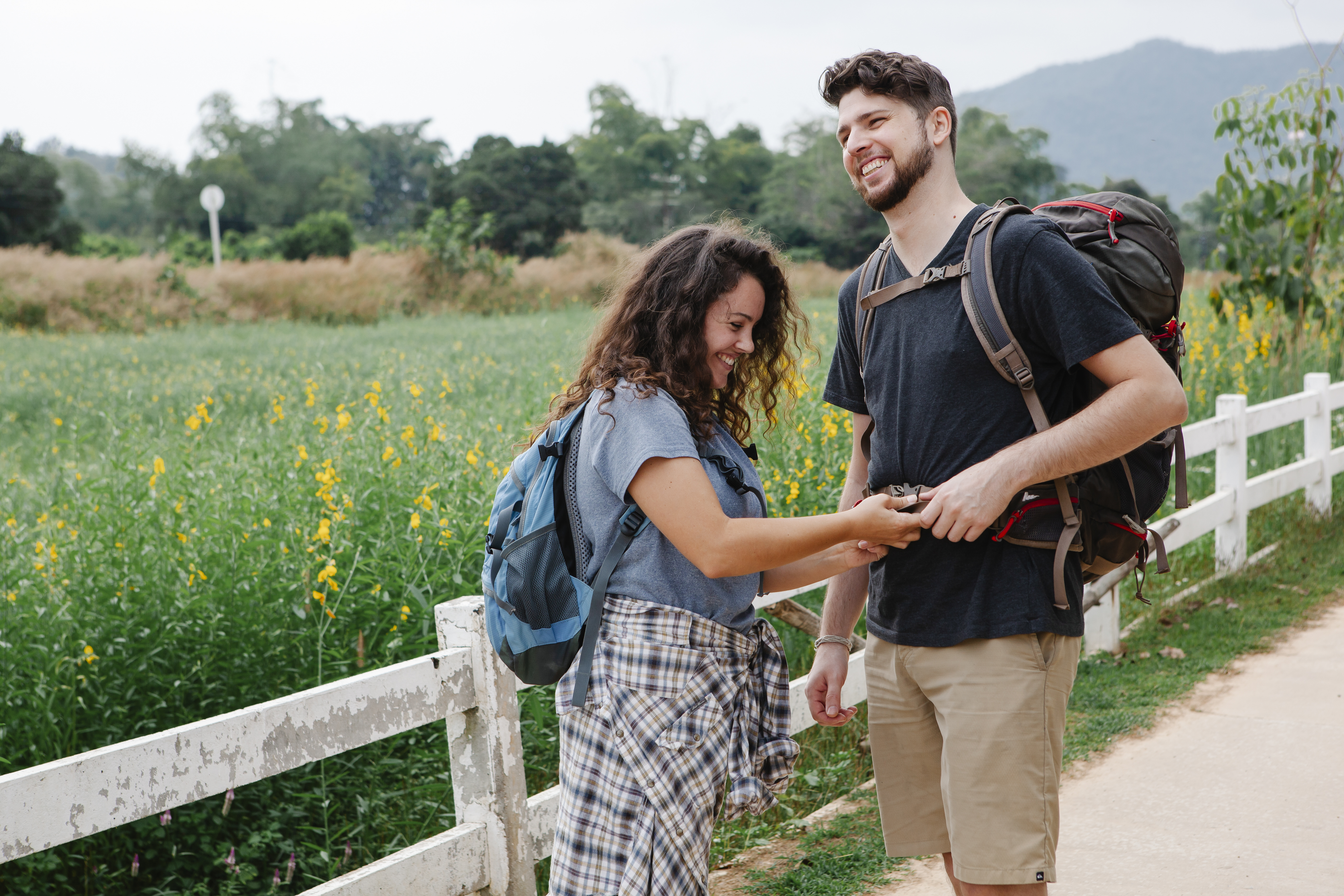 There have been a number of trends that have come into vogue over the last two decades, and perhaps one of the most significant has been the rise of craft brewing. Although there have been some very prominent names in the beer industry for many decades, a few people decided to blaze their own trail and make the kind of beer they had been looking for but couldn’t find.

It is this adventurous spirit that has taken the craft beer movement to new heights, but as with any trend, there is always the anticipation that there will be ebbs and flows, ups and downs, and, well, you get the idea. Still, for some reason, craft beer has been able to not only stay on the radar, but has actually become more popular than ever. Here are some possible reasons:

An appreciation of the brewing process – Making beer goes back a long, long time. When you consider how many ingredients it takes to make beer, it’s amazing that there can be so much variety among brewers. It’s all about experimenting with different ingredients and a willingness to keep trying to find exactly the right combination.

Try to know more about the ingredients – There has been more of an attempt to let people know where their food comes from, which is kind of refreshing. Part of this has to do with a general desire to know what they are consuming, as many choose to cut out overly processed food products. They are also becoming more aware of managing their children’s dietary problems and allergies. With craft beers, you know what you’re getting and it’s nice to know that you can pronounce each ingredient.

Willingness to support “The Little Guy” – Everyone always wants to cheer on the “little guy” who tries to take on the big guys at their own game. While the big players in the beer game have a lot of capital to run their marketing and advertising, small brewers have to rely on word of mouth and a great product.

The foodie revolution – Most people who call themselves “foodies” tend to focus on the idea that they take food very seriously. They want to know the history of their food, the origin of the ingredients in their food, and they are intrigued in mastering the ancient processes of food preparation. A big byproduct of this “foodie” revolution has been the application of these same principles to beer production.

Craft beer and the craft beer process is all about using quality ingredients to create an end product in relatively small batches that favors great flavor over mass production. Even though this beer revolution has reached tremendous heights now, there is no telling how much success these small brewers will experience. Plus, it sparks a lot of curiosity about what future brewers can bring to the table as well.