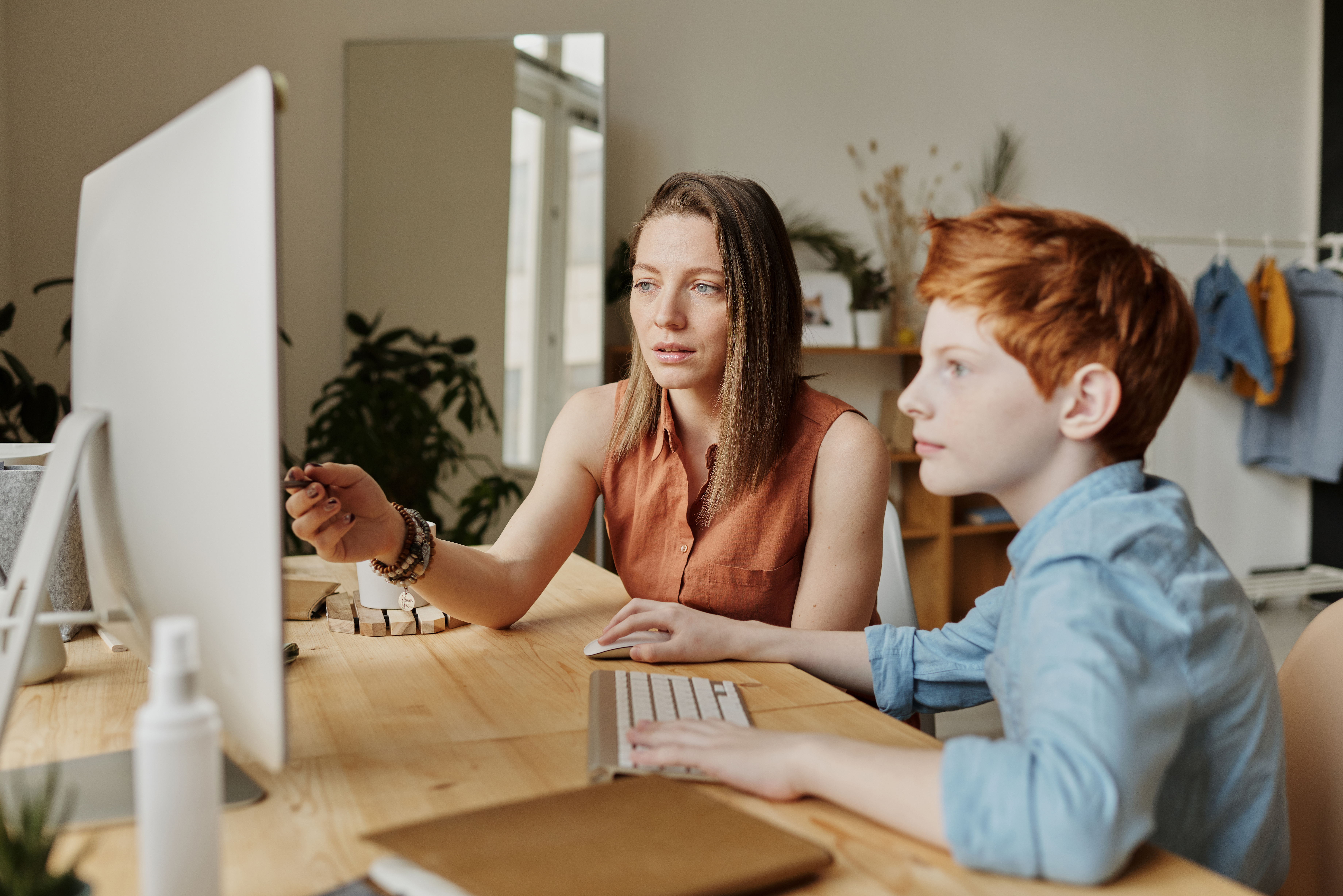 Towering over the city, the ancient battlements stand guard. The construction of these immense forts and walls began in 1500 by the Spanish to protect their treasure ships. They ended more than 250 years later. San Juan, Puerto Rico is one of the many ancient cities that dot the Caribbean. The remains of the massive walls that once surrounded the city are still visible in many parts of Old San Juan. The jewels of the city, the Castillo San Felipe del Morro and the Castillo San Cristóbal still take center stage. Enter the city by boat and El Morro dominates the skyline. Once docked, a short walk takes guests to San Cristóbal. El Morro guarded the bay. Larger and 200 years newer, San Cristóbal once protected the land east of the old city. In the late 1800s, about a third of San Cristóbal was demolished to improve traffic flow through the city. The United States added bunkers and artillery during World War II. Now both castles invite tourists to defend the city with dollars to help keep the economy viable rather than soldiers with weapons that repel the many enemies that have threatened the city throughout the centuries.

Both castles are World Heritage Sites, under the protection of the National Park Service. El Morro, as it is known, also has a cathedral and an old cemetery with the remains of Ponce de León. To the delight of many visitors, iguanas mow the lawn in San Cristóbal. Very accustomed to human intrusion, they almost seem to pose for the many photographs that people take of them.

A stroll through the cobbled blue brick streets of the city reveals colonial architecture, brightly colored buildings, and cats sleeping in fanciful portals. The blue bricks are a remnant of 19th century Spain. Kiln slag brought from Spain as ballast for ships, they make unique and beautiful streets. Modern cars have some difficulty maneuvering on streets intended for horse and cart use. They often run over the sidewalk when turning corners.

Transportation – Your own two feet can carry you around Old San Juan if you have the time and energy. Other options include the tour bus, free Forest Service shuttle service, and bike rentals.